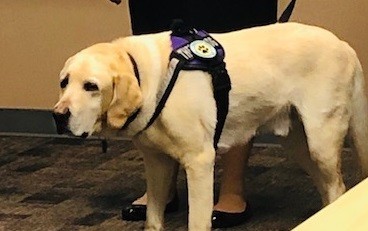 On Tuesday, 21 May 2019, as part of National Drug Court Month, The Cowlitz County Therapeutic Courts were the featured speakers at the Longview Early Morning Rotary Club.

The team presented data as to the effectiveness of the various programs and described the new Low Risk Track program the Adult Drug Court is in the process of implementing.

May is National Drug Court Month and programs nationally are celebrating 30 years of drug courts in the United States. 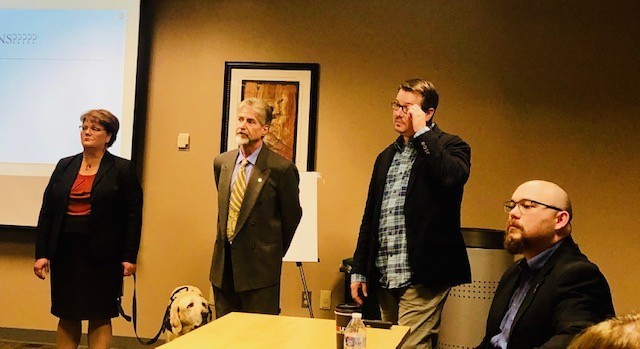 The Site administrator oversees all websirte operations and occasionally contributes content to the Blog.

By accepting you will be accessing a service provided by a third-party external to https://cowlitzsuperiorcourt.us/